Tickets for entire Got Back tour on-sale to general public on Friday, February 25, 2022 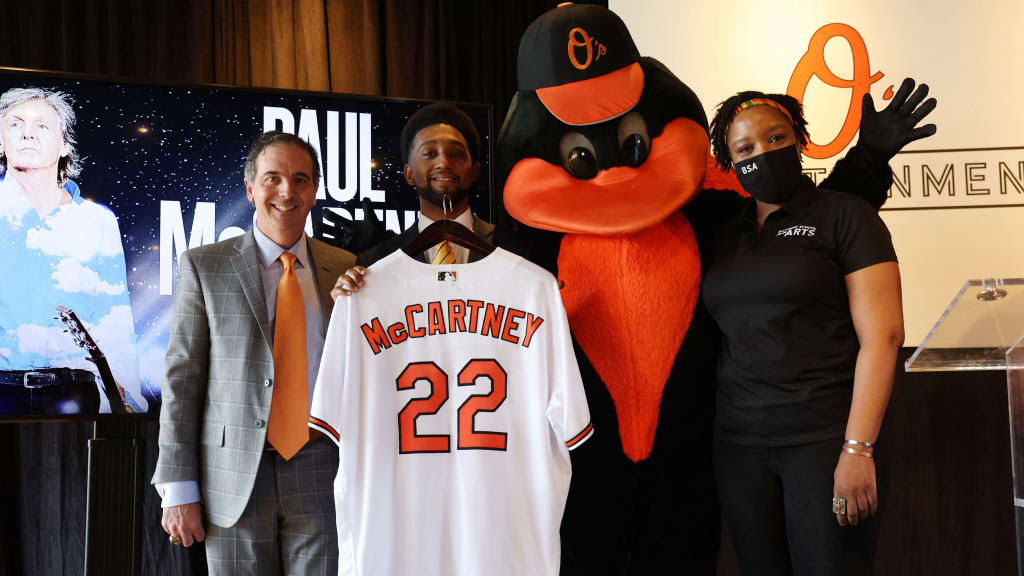 “I said at the end of the last tour that I’d see you next time. I said I was going to get back to you. Well, I got back!” -- Paul McCartney

The Orioles on Friday announced that legendary singer-songwriter Paul McCartney will perform the second-ever major concert at Camden Yards on Sunday, June 12, as part of his 2022 Got Back tour. Presented by AEG and Orioles Entertainment, the performance will be McCartney’s first Baltimore concert in nearly 60 years, as he last visited Charm City in 1964 during The Beatles’ first North American tour.

“As one of the most illustrious and decorated performers of all time, Paul McCartney has changed the world and transcended generations with his music and storytelling. The Orioles are thrilled to welcome McCartney to our iconic venue for one of the most exciting nights in our ballpark’s history,” said John Angelos, Orioles Chairman and CEO. “This extraordinary event represents another major milestone in the club’s commitment to generating tourism and economic growth for the city of Baltimore and state of Maryland, as we continue to develop Camden Yards as one of the region’s top entertainment destinations.” 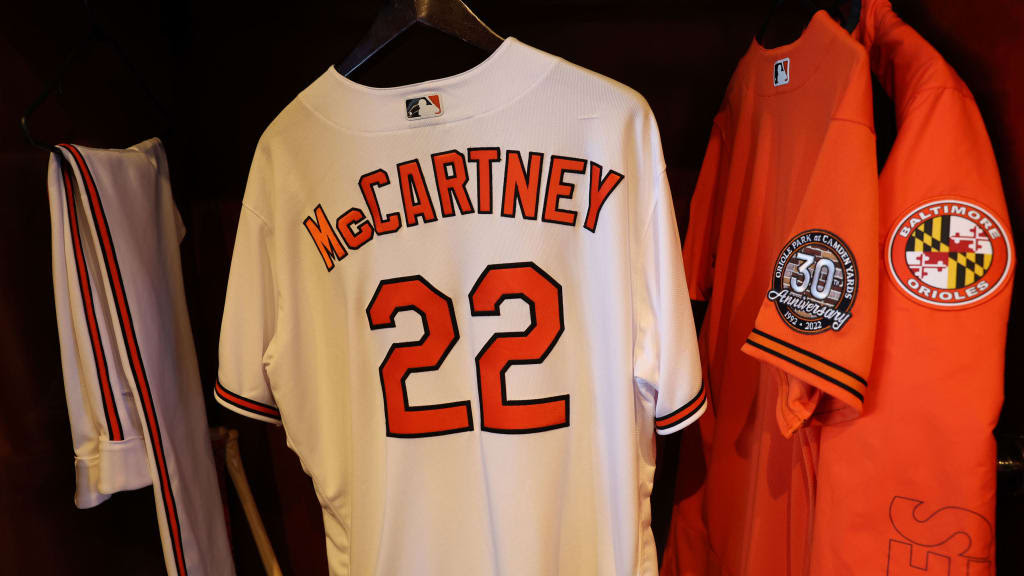 Birdland Members will have the opportunity to access an exclusive pre-sale on Thursday, February 24. Orioles fans can renew their season ticket plans up until Wednesday, February 23, at 5:00 p.m. for pre-sale access. As part of the Orioles’ commitment to empowering our youth and strengthening our community, fans will have the opportunity to share their love of music by making a monetary donation to benefit the school at Orioles.com/McCartney. The Orioles Charitable Foundation will match up to $10,000 in fan donations, which will support the Baltimore School for the Arts’ TWIGS and BSA Jazz programs for aspiring, young musicians.

The GOT BACK Tour, a 13-city return to U.S. stages, kicks off April 28 with McCartney’s first-ever show in Spokane, Wash. and runs through to June 16 in East Rutherford, N.J., where he will play MetLife Stadium for the first time since 2016. GOT BACK marks McCartney’s first series of live shows since his FRESHEN UP Tour wrapped in July 2019, the 39-date, 12-country odyssey that concluded with a triumphant sold-out show at Dodger Stadium in Los Angeles. The performance instantly attained legendary status, generating rave reviews and “Best of 2019” notices (more below).

As one Charm City’s premier tourism generators, Oriole Park at Camden Yards has attracted more than 72 million people to downtown Baltimore since opening in 1992. The ballpark has created over $10 billion in economic impact to city of Baltimore and the state of Maryland throughout its 30-year history, including an average of $300 million in state economic benefits since 2015.

In July of 2019, the Orioles welcomed Rock and Roll Hall of Famer Billy Joel for the first major concert in Camden Yards history. The sold-out performance brought more than 40,000 visitors to downtown Baltimore in one of the city’s largest events of the summer.

Since 2018, the Orioles have hosted numerous artists to the ballpark as part of the club’s Birdland Summer Music Series, which has highlighted up-and-coming female artists as part of the Friday Fireworks & Music series, as well as emerging local and national performers through Athletes & Artists Play for Kids and Saturday Roof Deck Sessions. The Athletes & Artists Fund and Birdland Summer Music Series have raised more than $425,000 for various charities that promote arts and music education throughout our Birdland community.

(story by By Joe Trezza  @JoeTrezz )