Located on North Eutaw Street, the renovated Hippodrome opened to rave reviews in February 2003 with a lively production of The Producers. An assortment of Broadway performances, including The Phantom of the Opera and The Lion King were booked to appear in the 2,200 seat theater's inaugural season.

The Maryland Stadium Authority oversaw the design and construction of the renovated Hippodrome, working with representatives of the Baltimore Center of Performing Arts and Clear Channel Entertainment, the theater operator. The Hippodrome project was considered to be the catalyst for the renewal of eighteen blocks associated with Baltimore's Westside.

In addition to the Hippodrome theater itself, the buildings adjacent to the theater were developed to enhance the performing arts center and provide a stage house, lobbies, retail box office, administrative offices, loading dock and flexible multi-purpose spaces. These properties include buildings which formerly housed the Eutaw Savings Bank, the Western Savings Bank and the Eutaw Building. 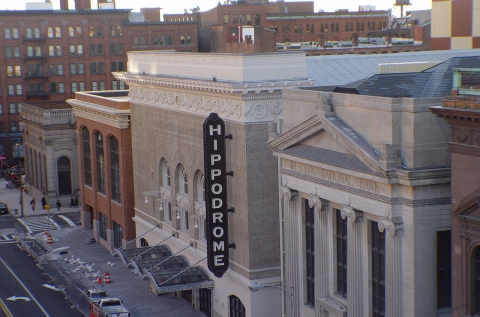 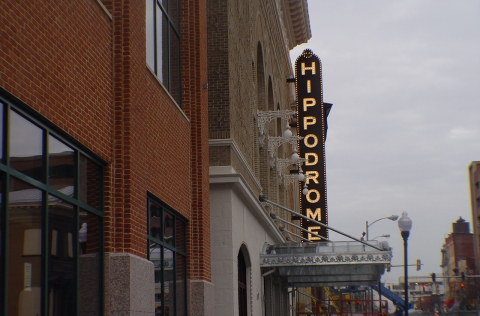 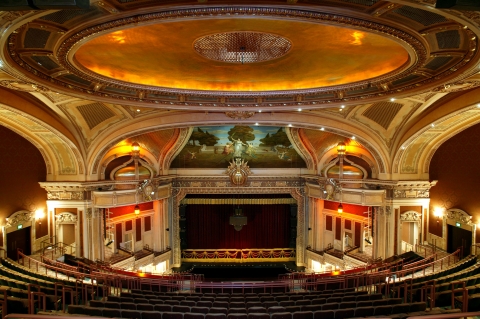