Maryland Stadium Authority's first success was achieved with the opening of Oriole Park at Camden Yards on April 6, 1992! The ballpark, which became the model for stadium construction throughout the Nation, marked the return to a traditional, intimate ballpark venue with modern, fan-friendly features. 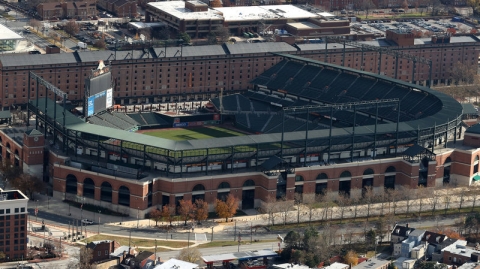 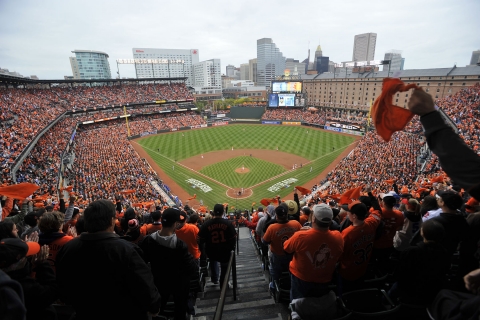 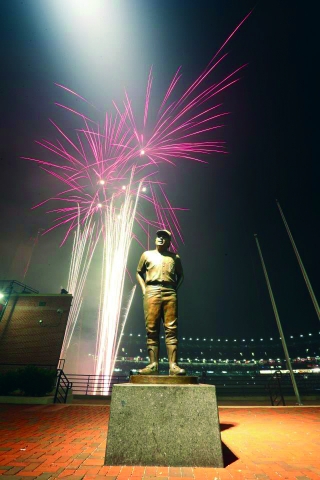 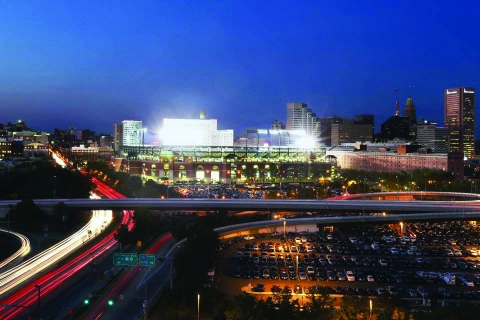 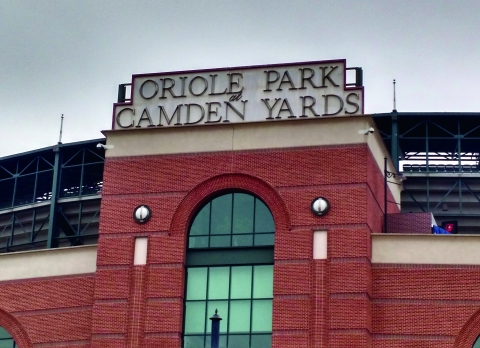